24 photos
I didn't realize how harsh the lighting was for many of these images until I started to work on them. The gray sky for most of the day wasn't helping things either. So, this became a black and white gallery for the most part. The black and whites mimic the profile for Kodak Panatomic X film.

JO Tower in Akron is gone. The tracks to the left of the train at JO are the former Erie / Erie Lackawanna mainline to Chicago. I think they're gone now.

If memory serves correct, the tracks to the right of the train at Girard are also the former Erie / EL tracks.

At Edinburg, you can see the four-track signal bridge of the Pittsburgh and Lake Erie spanning the two remaining tracks. Centralized Traffic Control made the other two redundant. The downfall of the domestic steel industry later made the P&LE redundant.

At Eidenau, you'll see that the block signal is sitting in the middle of the former eastbound mainline. CTC had just been installed on the Pittsburgh and Western Subdivision.

The station at Bakerstown wasn't long for the world, either. Bakerstown Hill was a pain to the B&O - heavy trains in either direction (particularly westbounds out of Glenwood) required helpers. The P&W is now split between the Allegheny Valley Railroad and the Buffalo and Pittsburgh Railroad. 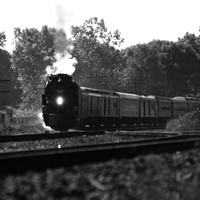 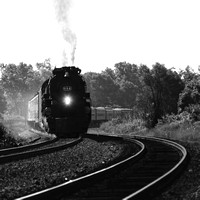 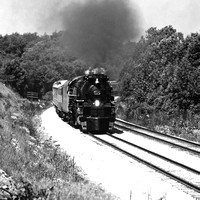 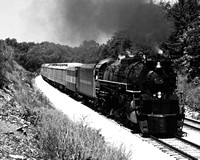 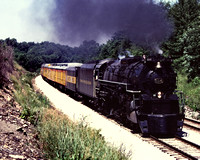 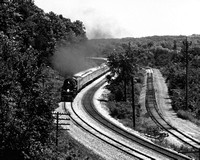 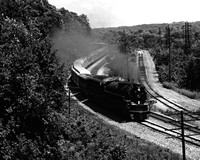 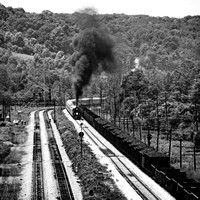 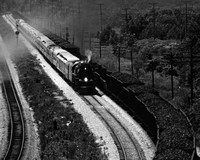 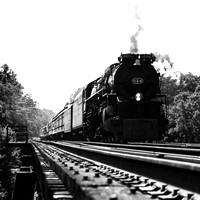 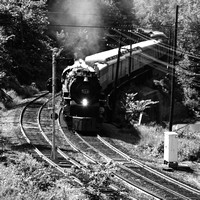 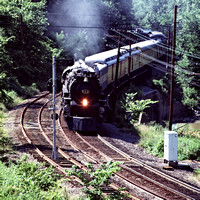 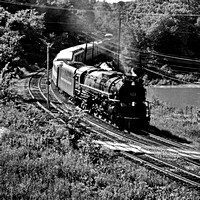 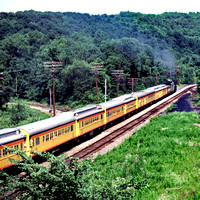 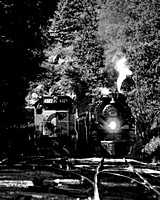 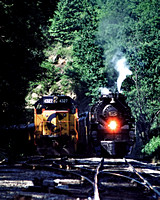