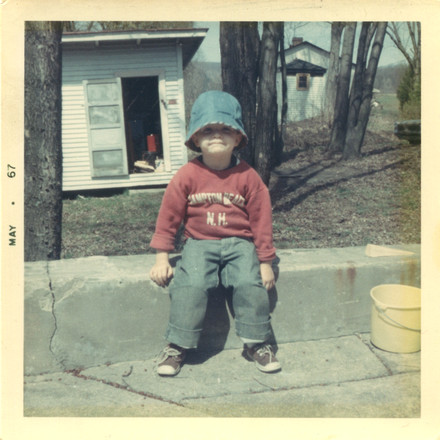 Laughing Frog Images proudly features the photographic work of Kurt M. Stetzer. A self-taught photographer who first picked up the family’s SLR in the late 1970s, his work has appeared in books, calendars, magazines and promotional materials since 1982.

So, why the funny name?

There were a lot of possible names that were kicked around, bandied about, and given the once over while this site was being planned.

Life has a funny way of changing one’s ideas.

It was a hot summer day. The air was still. It wasn’t as humid as an August day in Pittsburgh along the Allegheny – but it was humid.

I was weeding in the front yard. To be honest, if I weeded more often – it wouldn’t have been that bad of a day.

And then, the spade hit something solid in the weeds…

It was a figurine of a frog.  A reclining frog.

A reclining frog that was laughing at me.

And that’s how Laughing Frog Images was born.

I couldn’t make this up.